You! You’re The One!

John . . . His focus on love is unique in that he refers to himself as the one Jesus loves and while this might appear as an exclusive statement, the focus of his writing says otherwise. We all need to be so aware and ready to share this important message of our Savior’s love. I am Martha L Shaw– the one whom Jesus loves.

Did you know that even if you were the only one His deathh on a cross could save, He’d STILL have given His all for you?  It is true!   Repeat after me.  Hi, my name is . . . the one whom Jesus loves!  On a rough day, repeat that until you believe it! 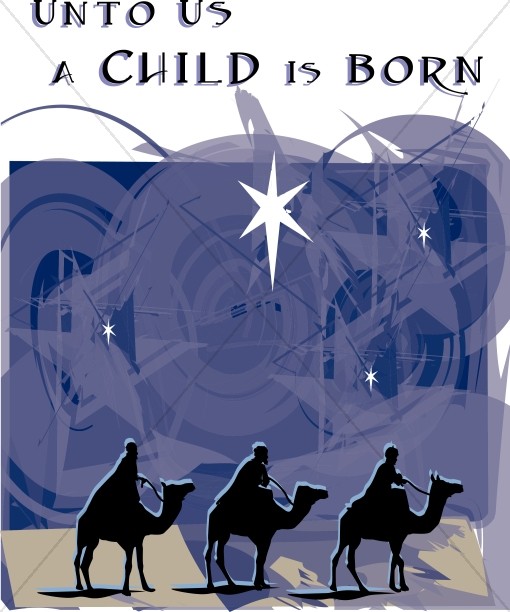 The magi leave one union

Some would say my lover stole my heart

I gave it to Him freely

And He replaced it with His own.

We are halfway into the Christmas season and the magi should, at this point, likewise be halfway to the Babe . . . that being said . . . if we take our custom of celebrating literally,  then Jesus and His earthly parents spent 12 days (at least) living in the stable/cave with animals and dung . . . and His life was going to grow much more difficult than this and ALL FOR EACH ONE OF US.

More Than A Manger

This cost me just a dollar or at the most two, yet it is worth more to me than money.  It represents everything Jesus came to do and everything He did . . . for me.  When I hold it in my hand, the entire circular base of the basket depicts all of the characters in the Bible story we heard a day or two ago.  The scented dried florals in it remind me of both the gifts brought to Him at Epiphany and the perfume later used to wash His feet.  The handle looks, to me, like a crown of thorns which, we know all too well, was later placed on His head as He was mocked and killed for each one of us.  They say a baby changes everything . . . this one did.

The Magi Have Come!

Okay, it is now Epiphany. The Magi have arrived (via Biblical GPS – God Provided Star) and Jesus has gotten His presents.

You may now take down your Christmas trees!

Comments Off on The Magi Have Come! |

January 5  is considered throughout the world and throughout Christianity, to be the  last day of Christmas.  I’ve heard DAILY since December 26th that “Christmas is over” but as I sit here it is the night before the 12th and final day of Christmas as Biblical history tells us that Epiphany January 6, the day celebrating the arrival of the Magi,  Caspar, Melchior and Balthasar, who followed the star to reach the Christ child and brought Him gifts, begins the new season.

The Magi were the first Gentiles to see the newborn King and thus the  word “Epiphany” means “to show” or “to make known” which is exactly what happened on that day as Jesus was indeed revealed to the world.

Comments Off on January 5th – the Last Day of Christmas |