Comments Off on Happy All Hallow’s Eve! |

“As long as you think you’ve got to fix everything, control everything, explain everything, and understand everything, you will never be a peaceful person.” – Richard Rohr

The Scent of Distraction

Counting out cups of flour.

Noticing the scent filling the room.

The Parable of the Talents

14 “Again, it will be like a man going on a journey, who called his servants and entrusted his property to them. 15 To one he gave five talents[a] of money, to another two talents, and to another one talent, each according to his ability. Then he went on his journey. 16 The man who had received the five talents went at once and put his money to work and gained five more. 17 So also, the one with the two talents gained two more. 18 but the man who had received the one talent went off, dug a hole in the ground and hid his master’s money.

19 “After a long time the master of those servants returned and settled accounts with them. 20 The man who had received the five talents brought the other five. ‘Master,’ he said, ‘you entrusted me with five talents. See, I have gained five more.’

21 “His master replied, ‘well done, good and faithful servant! You have been faithful with a few things; I will put you in charge of many things. Come and share your master’s happiness!’

22 “The man with the two talents also came. ‘Master,’ he said, ‘you entrusted me with two talents; see, I have gained two more.’

23 “His master replied, ‘well done, good and faithful servant! You have been faithful with a few things; I will put you in charge of many things. Come and share your master’s happiness!’

26 “His master replied, ‘you wicked, lazy servant! So you knew that I harvest where I have not sown and gather where I have not scattered seed? 27 Well then, you should have put my money on deposit with the bankers, so that when I returned I would have received it back with interest.

28 “‘Take the talent from him and give it to the one who has the ten talents. 29 for everyone who has will be given more, and he will have an abundance. Whoever does not have, even what he has will be taken from him. 30 And throw that worthless servant outside, into the darkness, where there will be weeping and gnashing of teeth.’  – Matthew 25:14-30

There is a story from an unidentified source about an eagle which happened to hatch among chickens.  He was raised with the chickens and having only this experience to build his life on, he for all intents and purposes became a chicken himself.  He pecked like a chicken, clucked like a chicken, and moved about like a chicken.  One day, he saw an eagle soar high above him in the sky and as he noted the wonderful beast looked like him; his brothers said “don’t get any ideas.  You could never do that.  You are just a common chicken.”

I laughed when I heard a version of this familiar tale and yet also conceded that we, as humans, are much like the eagle who lived the life of a chicken.  We tend to stick to the pecking order we’re in.  We tend to go along with the expectations of those around us even when it is opposed to our true nature.  We often do not take the risk of faith and live the life our hearts and souls yearn for.  We are eagles who cluck like chickens.

Consider, for a moment, a different variation on the same story.  Consider a chicken that looks up and yearns to soar like an eagle.  He takes a risk or a leap of faith if you will.  He seeks communion with other eagles.  He learns.  He soars.

In either story one can ask “Is it a chicken or is it an eagle” and yet it doesn’t matter.  The real point of the story –or both stories – is that as Christians, we have a choice.  We can live in this world as this world dictates, or we can realize we are in this world but of the Kingdom.  Christ lives in us.  We can do all things through Him.  Not only that, we are His disciples and as such are called to bring His light, His power, His love, to those who do not yet know Him.

We are the chicken in the last illustration and we were made for more than pecking.  We were made to soar!  True, like the eagle in my first illustration, we will be ridiculed by the other chickens which will peck at us and tell us all that they are certain we cannot do.  They will mock us, but we know Christ is within us and we were made for more!  This is an amazing gift and as we learn to focus on His gifts to us, we will find that through Him we truly can soar!

Fix your eyes on Christ, my brothers and sisters, and spread your wings!

“For it is God’s will that by doing good you should silence the ignorant talk of foolish people. Live as free people, but do not use your freedom as a cover-up for evil; live as God’s slaves”. – 1 Peter 2:15-16 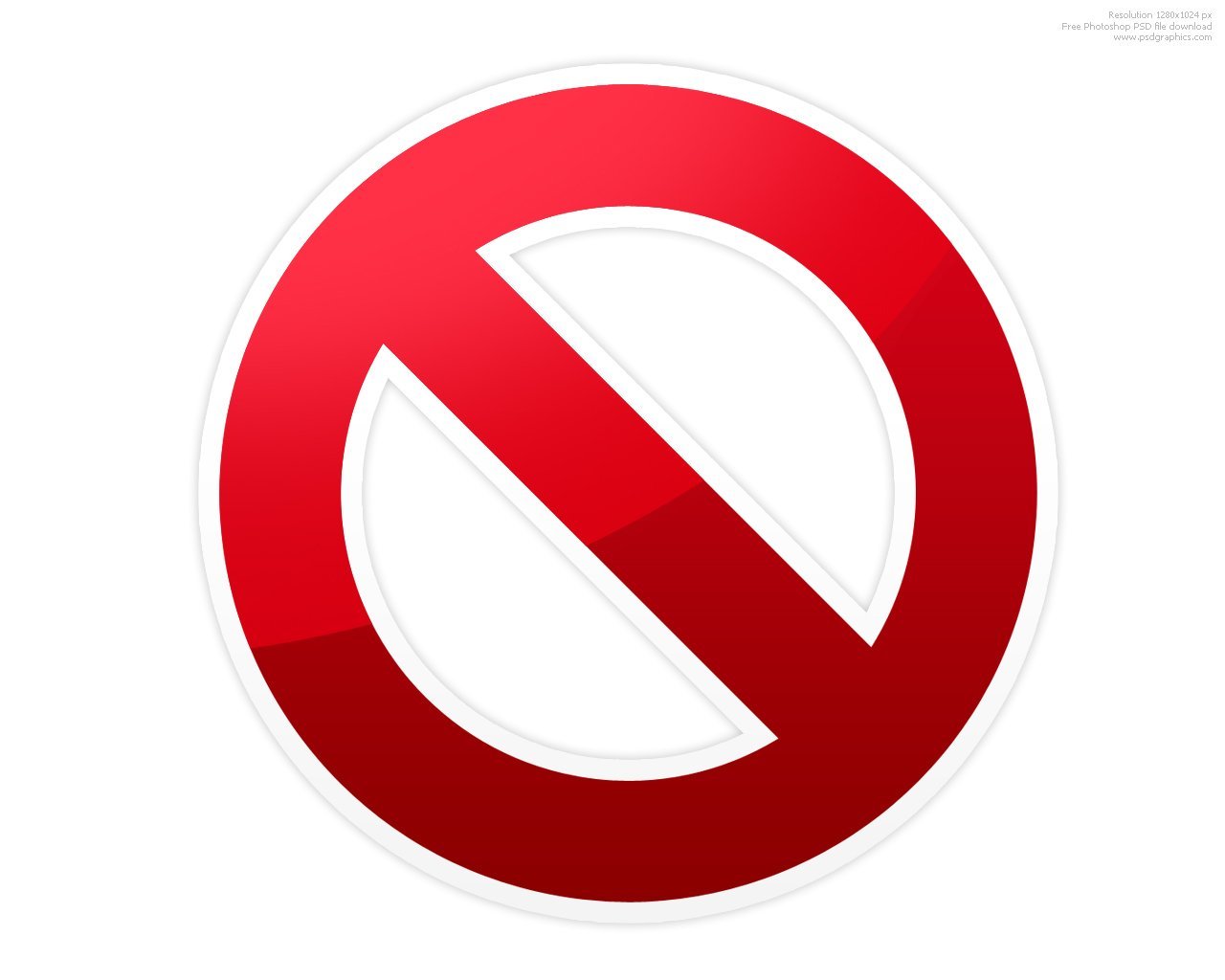 Sunday, I preached a sermon on the Great Commission (which should be available on line soonish) and I took time to explain that the emphasis of this commission – this command – was not the GO but rather the MAKE DISCIPLES. I explained how the GO was more of an AS YOU GO – taking away all excuses for any of us who might like to opt out of GOing.

Having spent a bunch of years involved in leadership in Christian circles, I notice an interesting phenomenon in the church culture. Once we start GOing, it’s really hard to stop going, or change direction.

We get in our hearts this idea that it’s better to be going than to do nothing, so all motion is good motion.

If someone in the body has a vision for something – we tell them to run with it.

Not so much with Jesus.

Memories of what was,

For all that is to come!

Comments Off on Garden of Memories |

Your arms stretched out,

“it is finished” is what you said,

But for me it had only just begun.

All those years before my birth,

Your hand print of love

Was already on my soul

And eternal life with you was mine

Before my first breath!

Yours is a love without beginning

I can’t be sure

If the stars still lit up the night

Before I met you

For the eyes of my heart

Were not yet open.

In the darkness of my fear

Fills me with your Light